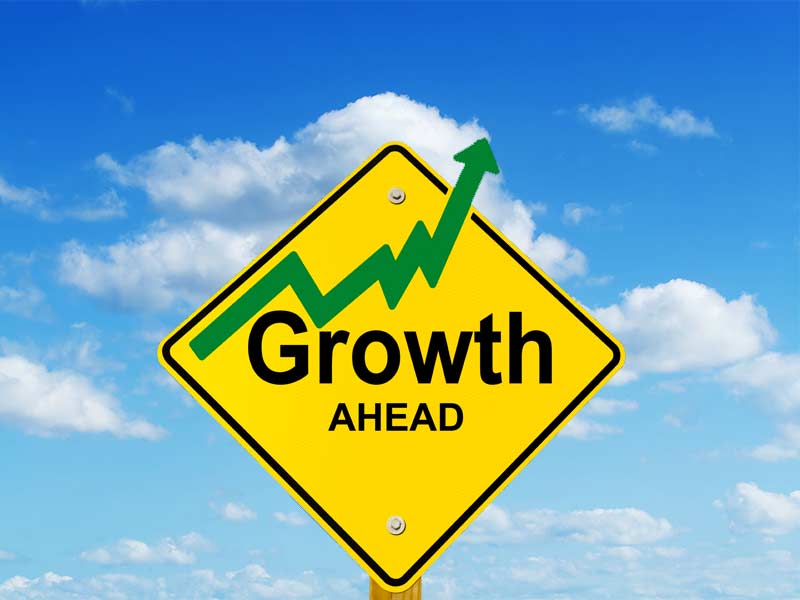 Pending home sales rose solidly in February to their highest level in seven months and remain higher than a year ago, according to the National Association of Realtors®. Led by a sizeable increase in the Midwest, all major regions except for the Northeast saw an increase in contract activity in February.

The Pending Home Sales Index,* a forward-looking indicator based on contract signings, rose 3.5 percent to 109.1 in February from a downwardly revised 105.4 in January and is now 0.7 percent above February 2015 (108.3). Although the index has now increased year-over-year for 18 consecutive months, last month’s annual gain was the smallest.

Lawrence Yun, NAR chief economist, says pending sales made promising strides in February, rising to the highest index reading since last July (109.8). “After some volatility this winter, the latest data is encouraging in that a decent number of buyers signed contracts last month, lured by mortgage rates dipping to their lowest levels in nearly a year1 and a modest, seasonal uptick in inventory2,” he said. “Looking ahead, the key for sustained momentum and more sales than last spring is a continuous stream of new listings quickly replacing what’s being scooped up by a growing pool of buyers. Without adequate supply, sales will likely plateau.”

According to Yun, the one silver lining from last month’s noticeable slump in existing-home sales was that price appreciation lessened to 4.4 percent, which is still above wage growth but certainly more favorable than the 8.1 percent annual increase in January.

“Any further moderation in prices would be a welcome development this spring,” adds Yun. “Particularly in the West, where it appears a segment of would-be buyers are becoming wary of high asking prices and stiff competition.”

Existing-homes sales this year are forecast to be around 5.38 million, an increase of 2.4 percent from 2015. The national median existing-home price for all of this year is expected to increase between 4 and 5 percent. In 2015, existing-home sales increased 6.3 percent and prices rose 6.8 percent.

Pending home sales in the South increased 2.1 percent to an index of 122.4 in February but are 0.4 percent lower than last February. The index in the West climbed 0.7 percent in February to 96.4, but is now 6.2 percent below a year ago.

The National Association of Realtors®, “The Voice for Real Estate,” is America’s largest trade association, representing 1.1 million members involved in all aspects of the residential and commercial real estate industries. 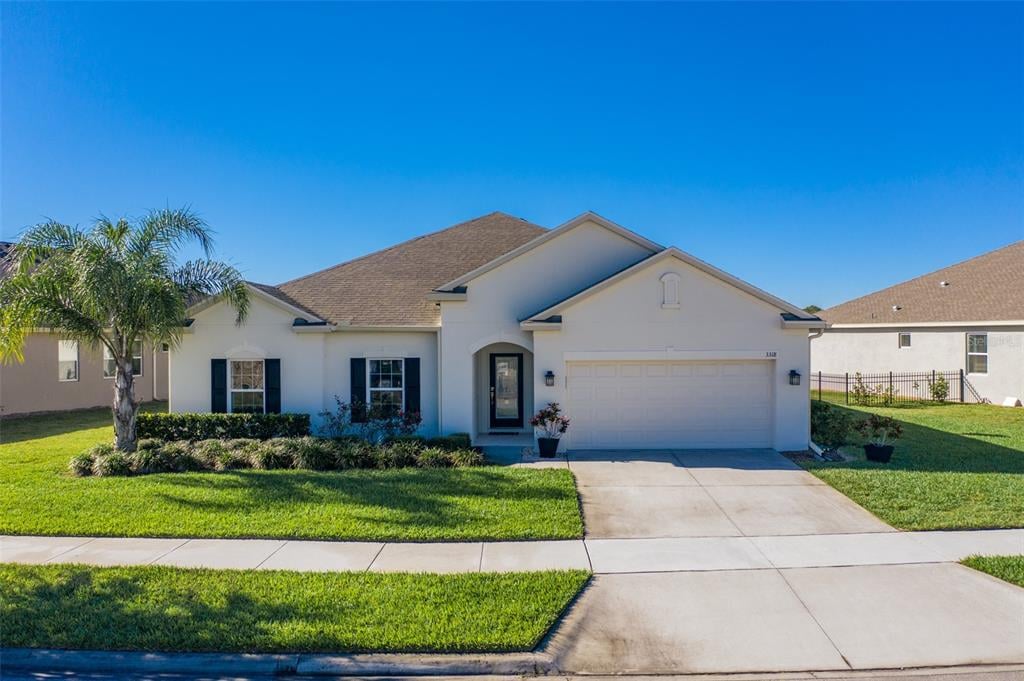